Despite its size, no two streets of East London are the same. From the high-rises of Canary Wharf and The City, through to the historic Victorian former warehouses of Hackney, there’s a commercial property office style to suit every need. East London’s skyline and landscape contribute to its draw as a place to work. The iconic buildings and architecture tell a story of creativity and culture.

Many creative archetypes flock to the area of East London. The vibe here is very different to that of West or Central London. East London is regarded as younger and much more trendy.

It boasts some of the best markets in London, impressive street art, old-English boozers and innovative restaurants with talented chefs (many with a Michelin star).

East London is a defined area and part of the capital city of London and sits north of the River Thames. East London can be broken down into six boroughs; Tower Hamlets, Newham, Waltham Forest, Barking and Dagenham, Redbridge, Havering and Hackney.

There is an infinite amount of eateries and spots for lunch and an atmosphere that is like no other. It is also home to some of the capital’s very best museums, historic houses, markets, restaurants and green spaces.

Travel to and from East London

Once you step foot within the area of East London, it feels incredibly easy to get from one place to the next.

If you are thinking to base your office space in East London, it’s possible to utilise the Docklands Light Railway, London Underground, London Overground, buses, the river bus service and the London cycle hire scheme (Santander Cycles). If your team needs to be able to fly to European destinations easily, then City Airport is within easy reach. You can even ride over East London via the Emirates Air Line Cable Car for views over Greenwich, including The O2, Cutty Sark and The Queen Elizabeth Olympic Park.

There are gardens a’plenty to spend some summer hours soaking up the sun in the green spaces of East London. Lunchtime and after work doesn’t need to be surrounded by city buildings when you have this many parks and green spaces on your doorstep. Some of the big hitters include Victoria Park, Queen Elizabeth Olympic Park along with the spaces of London Fields and Broadgate behind Liverpool Street Station. Wherever your office space or commercial property, there is sure to be an outdoor space within walking distance to enjoy.

If you’re looking for an office space in East London, the offices available from Anton Page could be the answer. Please give our friendly team a call on 0207 336 1313 for more info. 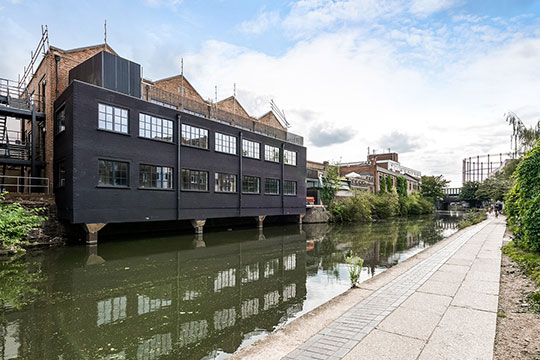 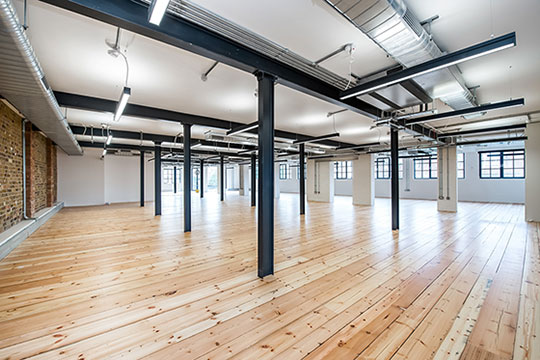 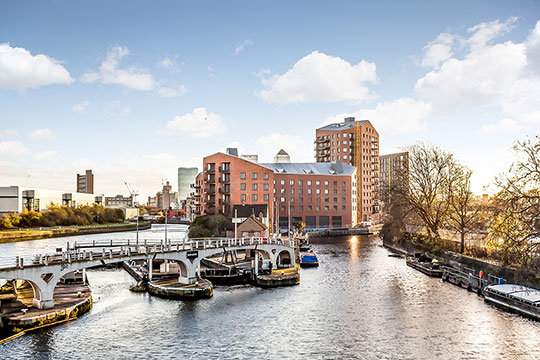