With a long history of culture and entertainment, Soho is a colourful part of London. Despite its very central location, the area still retains a strong sense of community and village-like atmosphere.

Never dull, Soho is as well-known for its alternative nightlife as it is for being a commercial property hotspot. The fashionable district is made up of media, entertainment, advertising, PR, television production companies and recording studios, along with the streets brimming with cool cafes, bars and restaurants.

This is an area with a huge sense of character. Commercial properties here are made up of period buildings, conversions and stylish loft style office spaces.

Soho is an area in the City of Westminster and forms part of the West End of London. Getting an office in Soho will guarantee you a W1 postcode. It has been one of the main entertainment districts of the capital since the 19th century. The location is very central in the capital city with Cambridge Circus to the south, Oxford Street to the north, Regent Street to the west and Charing Cross to the east.

There is plenty to do in the area for the team after work. The National Gallery and National Portrait Gallery in Trafalgar Square are within easy reach and local museums include Ripley’s Believe It Or Not. London’s Chinatown can be enjoyed by the team, with some excellent Chinese restaurants are on offer. Soho is also based right on the doorstep of some of the top theatres in the country.

Travel to and from Soho

It’s easy to catch a break from the hustle and bustle of Soho. Green spaces to relax on at lunchtimes include Golden Square, Soho Square Gardens, walking just slightly outside Soho you can also find the stunning Green Park.

Anton Page offers a selection of offices in the Soho area. To find out more about the current commercial property available please give the team a call on 020 7336 1313. 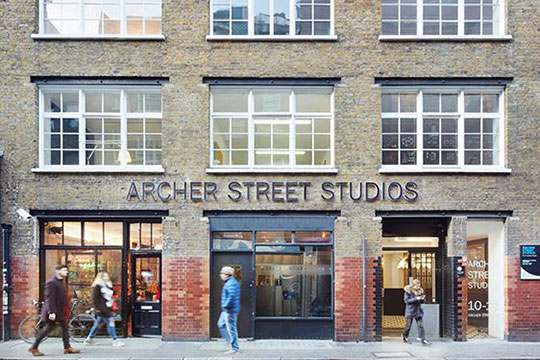 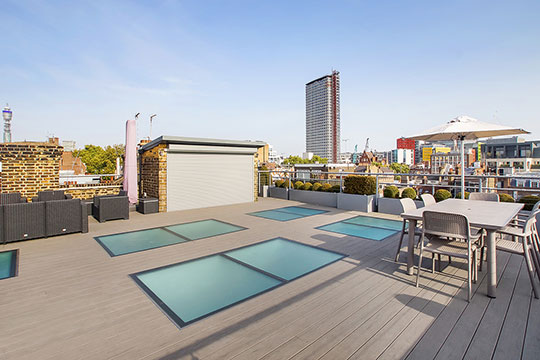 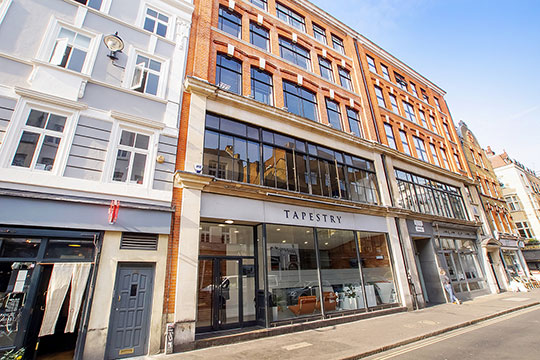