The buildings of Farringdon have changed dramatically over the years, following significant investment and redevelopment into the area. It’s now a mixture of old meets new. Its meandering streets navigate through Victorian buildings and modern structures combining steel, concrete and glass.

Being rich in local amenities and a very central location make Farringdon a popular choice when searching for office space in London. Anton Page have several bright and modern office spaces available to rent.

Farringdon is within the EC1 area, on the outskirts of the City and north of the Square Mile. It is nestled in between Clerkenwell, St Paul’s and Barbican. Its location has secured it as a significant emerging hub for business.

Farringdon boasts its culture scene as a major draw. The new Museum of London and the Barbican Centre are mixed in with organisations from the arts, these all contribute to the character to the area of Farringdon and its commercial properties. In recent years Farringdon has become a hive for trendy bars and restaurants.

Travel to and from Farringdon

Due to its location, office space based within the area of Farringdon is very easy to reach via public transport. You can find Farringdon on the railway line served by Thameslink, which will take you to Kings Cross and therefore the north of England, or to Gatwick and the south of England.

You can also reach Farringdon by bus and the London cycling scheme. Farringdon London Underground station is served by the Hammersmith & City, Circle and Metropolitan lines. Fancy a small walk to other stations instead? Then Chancery Lane and Barbican are just a stone’s throw away.

When the new Elizabeth line (Crossrail) completes later this year, Farringdon station will be one of the busiest stations in the UK.

Green spaces in Farringdon include St John’s Gardens, The Charterhouse Precincts and The Crypt on the Green. 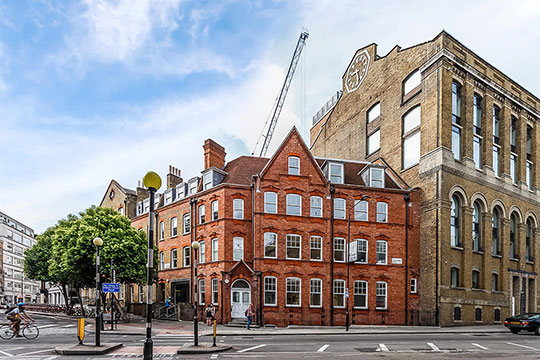 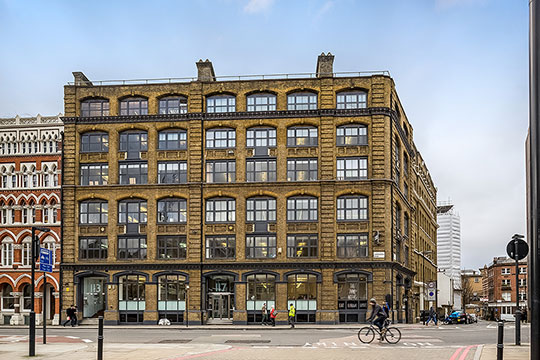 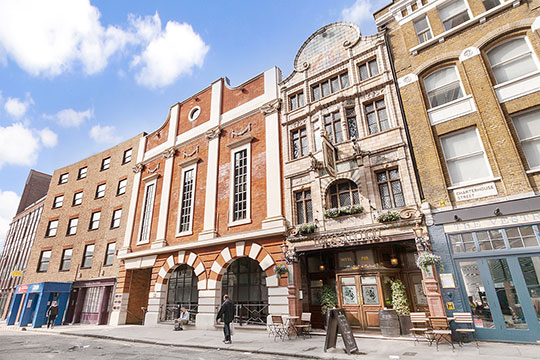